A Birthday for All to Celebrate! 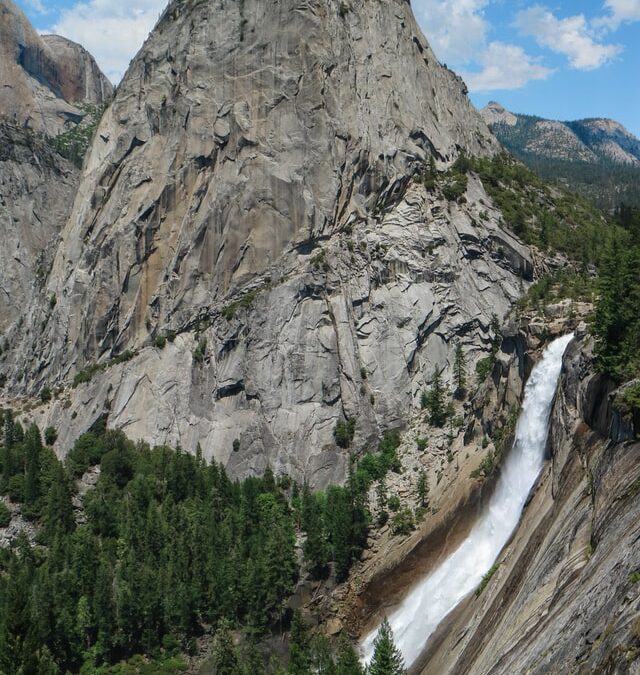 Today, 105 years later, the National Park Service protects more than 400 natural and cultural treasures across the country that contain and reflect America’s history, our natural legacy and our people.

There is much to celebrate and we must also remain caring of our National Parks system as we would any family member who had reached the venerable age of one hundred five years old. Now may not be the time for candles, balloons, or even cake. This birthday might be a time to celebrate with a cooler, healthier approach.

That many candles on a cake is daunting. So, too, is the task of managing the wildfires. In recent years fires have raged through parks from Yellowstone to Yosemite, Crater Lake to Saguaro National Parks. When we speak of fires raging, that anthropomorphizes them into intentional living creatures. But fire, while it feels alive as much as rippling water does, is an elemental contributor to life as we have known it as long as we have been a species. Water makes our planet livable. We cannot live for more than minutes without air. Water runs a close second in what we require to survive. Climate change drives both water scarcity and surfeit. Those forces are also driving unprecedented wildfires that reignite deep seated ancestral fears.

As much as fire has contributed to the ability of humans to survive, from providing warmth in times of cold to making many foods more palatable and nourishing, it has a terrifying side. Being on the receiving end of uncontrolled flames is a frightening prospect few of us dare to imagine. Since time immemorial human beings have been finding ways to bend the wild nature of fire to our will. One way we have used fires has been to mold and shape the landscape and the plant and animal communities on which we depend.

Fire, whether sparked by natural causes or ignited by humans accidentally or intentionally, has formed many of the iconic images we associate with our National Park treasures.

When I lived in Yosemite Valley in the early 1970’s, one of my greatest pleasures was escaping from the throngs at the populated attractions and wandering out into a meadow area. There it was as if I were the only one in the entire valley. In large part, trees encircling, enclosing and encroaching on the meadows created that impression.

One of the first times I became aware of the importance of fire was when I learned of the efforts the NPS was making to restore those meadows. Without the frequent practice of the indigenous inhabitants of that area to clear trees and provide openings in a deepening forest, the vistas we enjoy in the present would have been crowded out.

Right now may not be the time to light birthday candles in celebration of our many National Parks. A record breaking drought can lead to a conflagration. But when the rains return, the practice of controlled burning is expanding. The practice of using fire is being returned to a rightful place in the celebration of over a century of preserving and where necessary, restoring, nature’s magnificence in ways that can be healthier for all living things.

Until the time is right for candles, find a safer way to celebrate our inheritance. Find a park to enjoy, make some new memories or rekindle long forgotten ones.

As Smokey Bear famously says, “Only you can prevent wildfire.” Only you can ensure our National Parks can withstand the challenges they face at 105. Our parks, elders that they are, need our support and respect. How can you make a difference in the continued longevity of your National Park System?