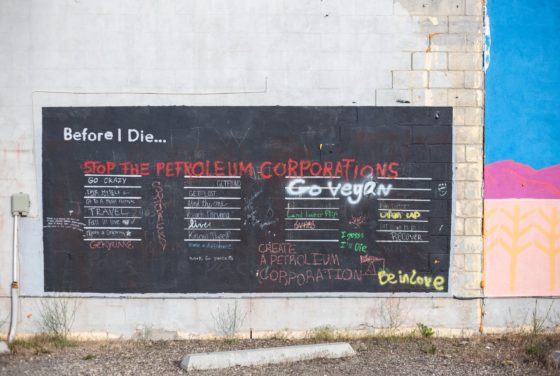 Most of us, all over the planet, are heeding a variety of advice designed to “flatten the curve” to reduce the rate of infection, hospitalizations and deaths. We may also save lives of countless first responders and health care workers so we don’t succumb to overwhelm of a second wave. But what if we increase eating vegan? Would that be a curve we could benefit by making it steeper?

Would improving health, of ourselves and the planet, benefit if we were to steepen this curve? Would an increase in eating vegan be a good thing? I wonder how many people are choosing to eat vegan. Speaking purely from personal observation that number is increasing. Even before I read Frances Moore Lappé‘s Diet for a Small Planet back in 1971, I was already mostly vegetarian. As a child and a slow eater, I never enjoyed the tasteless gristle remaining unliquified in my mouth after chewing meat. When I went away to college, I stopped eating meat, including chicken, fish and even eggs.

Travels and life experiences took me back and forth. I ate meat when offered with good intentions. People I loved who loved me cooking for them convinced me to prepare meat occasionally. At times eating the flesh of animals was simply the easiest way when dining out. Much as I love grilled cheese, I discovered dairy did not love me. In my middle decades my body developed allergic reactions to a number of ubiquitous elements.

I gave up eating dairy (gulp!!) at my allergists advice. My health improved. Eggs were next.

Then came a celiac diagnosis followed by corn as an aggravator. I had to find alternatives to items I most loved to eat. What was left? Seafood? If you read my blog about cat food you will learn that has been the latest I’ve let go of. Until then I considered myself an “Aqua-vegan” or cold-fleshcatarian? eschewing warm-blooded animal meat. The foods I eat are now vegan.

An Earthly Bandwagon to a Steeper Curve

Am I on the upswing of a curve that may be better steeper than flatter?

A friend texted recently that she and her husband had just watched a streaming movie called “Game Changer.” These two Nebraskans decided to go vegan.

Dairy and meat industries’ lobbyists have duped us into believing we can only be healthy by eating meat and dairy daily. Bit by bit and bite by bite more are wising up. We see how damaging following the latest “food pyramid” can be. More deaths occur in people with underlying conditions of heart disease, diabetes, and lung issues.

While many of these conditions have other causes, Some can be linked to over consumption of meat and dairy.

This recent focus on pandemic has pushed the climate crisis beyond the back burner. I read recently in Jane Goodall’s roots and shoots Earth Day Challenge, quoting from Project Drawdown, “if cows were a nation they would be the third largest emitter of greenhouse gases.” Raising cattle for meat and dairy industries is a major contributor to deforestation and fresh water depletion and contamination.

Embracing a vegan diet needs to be done in a healthy way. Highly nutritious foods are optimal. Leafy greens can improve any diet.

I have taken many vegan cooking classes in recent years. Attendees often say they want to include “Meatless Mondays” or more.

To this end, I am embarking on a personal challenge to post “Meatless Mid-day Mains” for the month of May. I may also be giving shout-outs to some of my favorite vegan bloggers and recipe sources.

What meatless options matter most to you?