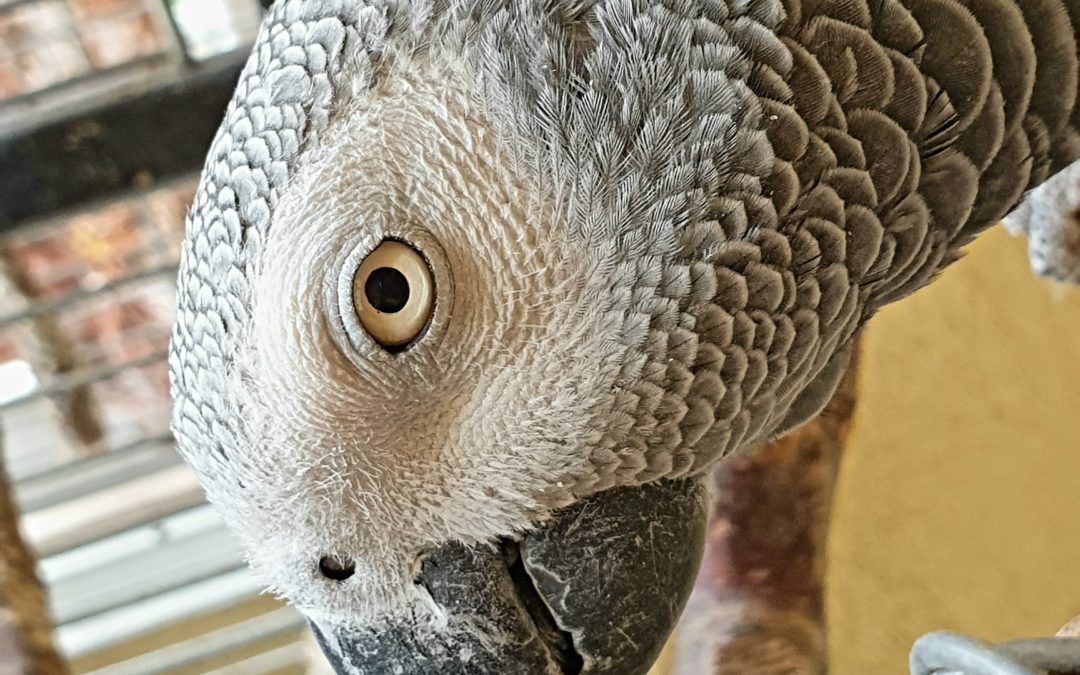 Defunding the police has been the loudest demand rising from recent waves of Black Lives Matter demonstrations. Emotions are high on every facet of the issue. Some significant points I’ll try to tease into ABC’s underpinning the defunding dialogue, recognizing there are tentacles reaching out from these that become a thorny thicket. In the midst of all these snares it is tempting to either simplify into a single battle cry or give up entirely.

I do my best to avoid the mainstream news media. However, when I became confined to quarters for weeks then months, the confluence of COVID-19 and Black Lives Matter pulled me into TV news. I also sought out articles online by sources as trusted as possible.

African American history, Black Lives Matter, and COVID intersect with concerns about the Climate crisis and my most recent dive into veganism. I will try to untangle these threads and provide some suggestions for “What can I do under these circumstances?” that include these critical strands.

Facebook is a rabbit hole of links to conspiracy theories and people taking sides on one issue or the other; tossing boiling oil an anyone who challenges their view from outside their cloistered castle walls. I am not interested in engaging in those conflicts. They harm rather than help. Before I continue, a bit of reveal about my own bias, as much as possible relative to these matters.

I am a white, non-hetero, female included in the “vulnerabie” age bracket. I grew up during the ’50’s and ’60’s Civil Rights and Anti-Vietnam era. My parents included me early on in Civil Rights struggles local to the San Francisco Bay Area. Their challenges to my activism efforts were minimal once I started working for voting rights, along with protesting the War and capital punishment. These were issues I educated myself on during my teens.

After participating in Black Student Union takeovers of the campus president’s office, for which my favorite professors were punished and dismissed, I dropped out of college. It was at once the most integrated and racist exposure I had up to that date. Since then I have had the luxury of my white privilege as a platform from which to challenge discrimination based on gender and affectional preference. Additionally, I earned degrees in Sciences and Environmental Studies and certificates in Sustainability, Air Quality Control, and Teaching. I am still learning and still have much more to learn about racism and white privilege.

That said, I will cut to the conjunction I see with the ABC’s underpinning the defunding dialogue:

The history of enslaved captives forced from their native land and separated from their own culture is inextricably entwined with the history of this nation. Their original culture is was much a part of American History as is European culture. There is no way to learn about colonialism, revolution, the constitution and founders of our government without including the legacy of slavery. Others who wrested their freedom from that institution, were woven into the fabric of the northern states.

The histories of the indigenous peoples of this continent did not begin with Squanto and the ”first Thanksgiving” as we were taught in school. Similarly, the legacy of Spanish names in my native California invokes a history given short shrift. However, for this blog my focus is on those forced to this continent against their will. Their experiences have led to Black Lives Matter. And that is linked with COVID, Climate Crisis and veganism.

Whatever their history in their own homeland, Blacks were, for the most part, utilized for the grueling labor of the agrarian south. Again for the sake of brevity, I set aside urban and industrial exploitation of enslaved and “indentured servitude” in the north. When emancipation first occurred, freed slaves were led to believe they would get some recompense for their troubles. “40 acres and a mule” were promised and denied. Sharecropping and the ensuing re-enslaving that entailed became more the norm than any opportunity to own land.

Fast forward past the Great Migration, and other book length dissertations I admittedly am glossing over. Nonetheless, many if not all African American generations had roots close to nature, with a greater connection to food grown for healthy whole nourishment. That habituation underwent a major transformation with the movement of offspring of former slaves to the North.

And then there is COVID

This is not only the plight of those of African heritage. Other confining aspects of social change and the rise of processed food and especially feedlot fattened, confined, caged and highly processed meat and high fat, high sugar, chemically poisoned foods are all that is available in food deserts. This paucity of nutrition has lead to higher concentrations of prevailing health challenges and susceptibility to COVID. I am not going to link to the many articles anyone reading this can find with the simplest of searches.

Can we have some good news about the climate crisis?

Finally, some good news. Surveys have shown that blacks, indigenous and Latinx Americans are more likely to recognize the imperative of the climate crisis. This may be because they are most susceptible to impacts either already happening or coming as sure as the red and blue blinking lights on a cruiser about to pull them over on an empty road at night. These are also impacted by PTSD inflicted by a lifetime of experience no one with white privilege can ever begin to grasp.

The other good news? Blacks have a history of inventive approaches to making the most of what they can grow in a little patch of dirt. In other words, a legacy of veganism.

Okay, I have gone on longer than I intended. This is a huge mess of topics to cram into one blog. And what does all of this have to do with defunding police? The structural shift that needs to occur is about advocating for black lives. Black lives must count as they have not counted before. Counted on the receiving end of credit for all the work done to create the wealth enjoyed by those who employ the police to maintain their wealth and privilege and to protect the property of the present day equivalent of slave owners. Counted as recipients of improved access to quality food, health care, education and earnings as well as access to capital. Again, too many sources of information for me to begin to cite in this message. Counted as including People of Color in decision making from the local to the global. Counted as in recognizing the tenacity, intelligence, level of know-how and ingenuity inherent in anyone descended from African heritage who has made it this far. Recognition of their contributions needs to be elevated to a level of equity and justice. Retribution needs to be levied on those who refuse to acknowledge their worth and dignity and trod on their right to their very breath.

I will leave this at that for now. Next, on a lighter and yummier note I had hoped to get to with this post, the Amazing Black Cooks (ABC’s!) who are inspiring vegan eating. Starting with my own spin on a classic “Waffles and Chicken” Introduced to me by Jenné Claiborne, aka “Sweet Potato Soul,” with pictures, links, ingredients and directions for a delicious nourishing to rouse us to action. If you made it this far, stay tuned; that will be coming soon.