Choices to Stem the Tides of Climate Crisis 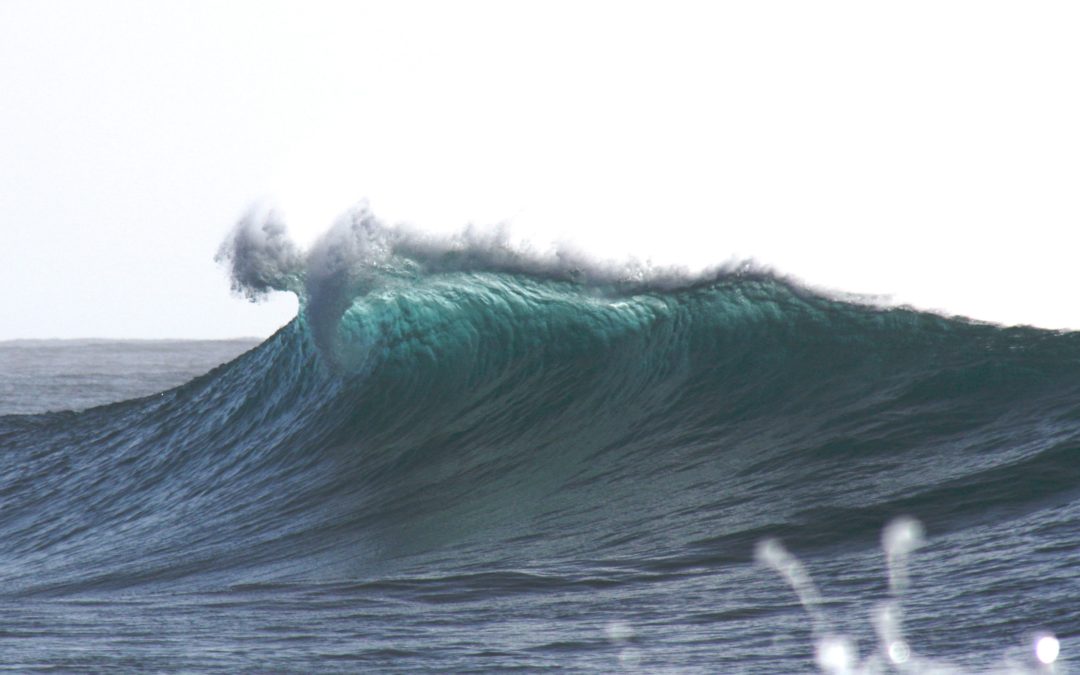 So many choices for how to stem the tides of climate crisis. Is any individual effort worth it? What do we need to demand of policy makers?

Project Drawdown is a … “research organization that reviews, analyses, and identifies the most viable global climate solutions, and shares these findings with the world.” Their website includes a ranked list of the most substantial solutions that, if implemented in full, would decrease greenhouse gases in the atmosphere the most.

From Drawdown The top 26 (arbitrary choice: 26 letters in the English Alphabet, the day I read it first was the 26th of September … ) :

I plan to examine each of these choices to stem the tides of climate crisis one or two at a time for 26 days. Not necessarily consecutively, but 26 days over the next few months. The biggest reduction is two rolled into one.

First let’s look at refrigerants. When we think about global warming, cooling may be foremost on many minds. Maybe not most of us in the Northern Hemisphere as winter sets in. Air conditioning use is rising in response to increased temperatures. More air-conditioning, means more energy used, thus more warming. Where I live in western Washington state, most homes are not equipped with air conditioners. However, it is becoming a much hotter topic, especially in response to bad air quality due to smoke from wildfires in recent years.

One thing leads to another

Back in 1987 something called the Montreal Protocol was instituted. Nations pulled together to keep the protective ozone layer from turning into Swiss cheese. The main kinds of coolant, CFCs and HCFCs (Chlorofluorocarbons and hydrochlorofluorocarbons) allowed excess ultraviolet rays through and added to heating the lower atmosphere. A good step.

But wait, there’s more. The primary chemical replacement, HFCs (Tetrofluoroethane), “spare the ozone layer, but have 1,000 to 9,000 times greater capacity to warm the atmosphere than carbon dioxide.” Hence, we look to one solution and it causes a worse problem.

Enter another solution? or added pollution?

Starting this year, 2019, the wealthiest nations are due to begin phasing out HFC’s. That would include the USA as well as China, Japan, India, UK, Germany, Australia, Canada, France and Italy. What takes their place? Propane and ammonia.

Hmmm I say to myself. I know propane is one form of fossil fuel. Won’t it still contribute to greenhouse gas emissions? According to Wise Geek, propane has many characteristics to recommend its use, as well as some drawbacks (the antithesis of “drawdown”?) It also has properties that make its use either better than “natural gas” or worse, depending on how you look at it. Either way, it is a fossil fuel and won’t curb emissions of CO2.

How Do Fossil Fuels Stack Up?

From the EPA, the number of Pounds of CO2 emitted per million British thermal units (Btu) of energy are:
Coal (ranging from lowest, subbituminous, — 214.3
to highest, Anthracite, — 228.6
Diesel fuel and heating oil — 161.3
Gasoline (without ethanol) — 157.2
Propane — 139.0
Natural gas — 117.0
Making Propane one of the two lowest emitters of Carbon Dioxide, although it does still emit greenhouse gases.

Before you start getting excited about how low CO2 emissions are for Natural Gas (that cheapest of all heating fuels your local utility, at least the one that serves us, PSE, is doing all they can to convince you to use while simultaneously discouraging solar panels and electric heat derived from energy from the sun … and that is an entirely separate topic) it has safety concerns as well as emitting dirty greenhouse gasses, such as methane.

A is for Air Conditioning?

By now you may be asking, okay, that’s a lot of great info, but what the heck can I do about this top priority? First, inform yourself. What are your options? DO you already have an air conditioner and rely on it? Could you turn it up a degree or more during the heat? Make sure it is maintained and when it is time to let it go, be certain it is properly disposed of and the coolant is removed and separated into innocuous components by a reputable company. If you don’t have A/C, ask yourself, are ads selling me something I really need? or can I continue to do without? Maybe a mini-split heat exchanger that both heats and cools could work for you?

B is for Better Refrigerators

The same goes for refrigerators. What year is your model? What is the coolant likely to be? If or when you decide to replace an older polluting model, make sure you properly dispose of it. Then choose the most energy efficient replacement you can. It may cost a little more. It may not be the mega fridge found in appliance stores. Ask yourself, how much refrigerator do I really need? Consider other choices such as picking produce fresh from the garden as needed, shopping the local farmers market, drinking less milk, eating less meat and cheese. Any of these may make an alternative to the mega fridge cost effective.

Next up, Wind Turbines. Project Drawdown lists it second of the choices to stem climate crisis. Or is there another topic you would rather learn more about? I don’t need to go in order. If you would like to know more about one of these topics, let me know in a comment.