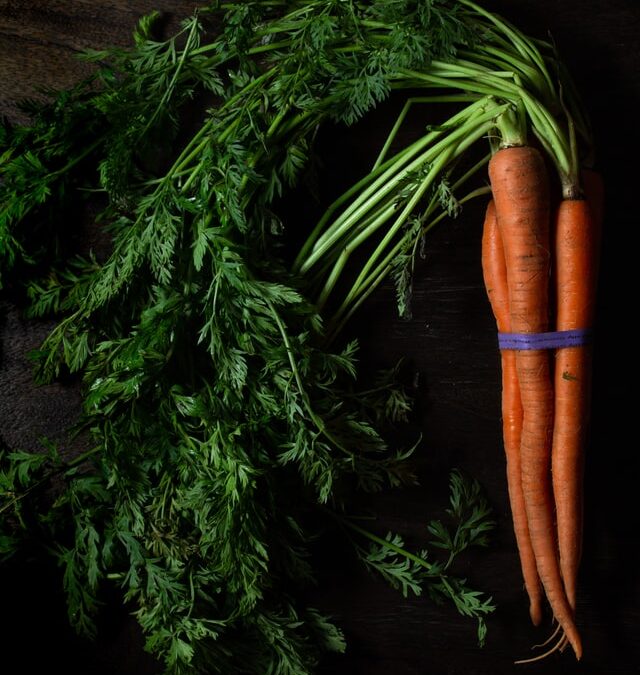 How many children tire of the expression “Eat your vegetables!” or more specifically, “eat your broccoli!” For most kids they might as well be hearing “Eat this garbage.”

Well, I am not suggesting we eat actual garbage; this is not about dumpster diving. The garbage I eat would become garbage only if I chose to throw it away. However, if we eat what we might put in the garbage or consider garbage, we may hold the future of the planet in our very hands.

The amount of edible material wasted in the world is of even greater impact to climate change than all transportation energy use combined. When this stuff rots, especially in landfills, it releases methane, an even more potent global heating gas than the Carbon Dioxide we all know by name and by our every guilty exhale.

Yes, I know what you are already saying as you prepare to click to another screen, “but the little bit of food scraps I throw away aren’t going to make one whit of a diff in the greater scheme of things.” I got it.  We heard that same argument about recycling our aluminum soda cans back in the ’60’s and ’70’s. We got educated about just how much electricity mining, refining, smelting, and forming aluminum products took. Then we learned how much more energy-efficient recycling aluminum already made into items could be if it was melted down and made into something new.

Billions of Pounds of Broccoli Stems

According to one estimate, Americans consumed almost six pounds of broccoli per capita in 2018. The current US population is 331,579,250. Multiply that number by 6 and that means the amount of broccoli eaten is over a BILLION pounds annually. If we assume about one third of that is cut off and thrown away before it is eaten, that is still close to half a million TONS. And this is just one vegetable of many.

The managing of foodstuffs is an area of our lives in which we can choose, individually or collectively, to make an enormous difference with manageable shifts in behavior. By sharing our own efforts with others in our neighborhoods, communities, and local municipalities, we can affect change in state and national policies and even shift the trajectory of climate catastrophe.

It may be true the food we waste in our kitchens is a small impact on the larger picture of food waste. However, awareness is the first step in making change and by attending to the role our daily actions play in food and food waste, we begin to shift to larger changes.

“The further down the supply chain the food gets before it is thrown out, the more resources are wasted to get it to that stage. If measures are taken to reduce food waste by improving storage and transport systems, generating public awareness, and changing consumer behavior, this solution could lead to substantial reductions in waste and carbon emissions.” Project Drawdown ranks food waste as one of the top four ways we can make the greatest impact in stemming the disastrous impact of climate change.

Yes, I said “stemming” and that is one of the first ways to start reducing food waste: Broccoli stems have made it to Bon Apetit! Beet stems, chard stems, mushroom stems, what other stems can you think of that you normally toss in the trash? Or if you are lucky enough to live where you either have your own compost or worm bin (more about that in another post) or a waste management company that collects yard waste and food scraps and converts it all into compost, it may at least be spared from filling never decreasing landfill space. Shaving the tough outer skin off of broccoli stalks leaves a tender core that is as delicious or even more so than the flower buds. I find broccoli stems easier to digest raw than the clusters I prefer cooked. Often I will cut the stems into “coins” and steam them right in with the rest of the bunch. I chop the bright yellow and red stems of chard and add with onions to stir fries.

Try chopping Beet stems and pickling them just like the roots. Blend the leafy parts of carrot stems into a smoothy. Then simmer the remaining stems along with parsley stems and other cast off portions of vegetables, such as mushroom stems, onion ends, or the butts of celery stalks to make a rich vegetable stock for soup.

Weeds we toss in the trash or yard waste we consider “garbage” are great sources of food. Dandelion greens are especially nutritious and add a depth to a Cherry Chocolate smoothie that most would never guess comes from those bitter leaves. You may have discovered the nutritious powerhouse of purslane growing in your garden if you are lucky. Many other plants we often consider weeds are packed with nutrients.

‘Tis the season for pumpkin carving. STOP! don’t toss those seeds. I don’t even wash the fibrous pulpy stuff stuck to the seeds before spreading them on a sheet tray and roasting them to golden delicious crunchiness.

Of course, the biggest gains in curbing food waste come closer to the source of production. Wasting the Amazon jungle to clear land for grazing cattle is one of the biggest. Also, growing food crops such as soybeans and corn to feed to animals wastes an enormous amount of water and energy not to mention the waste from the manure to the bones and every other part of animals that are not utilized in our modern meat industry. But that’s covered elsewhere.

We’ll know we’re turning the corner towards a more just, peaceful and verdant world when we hear kids all over the world clamoring for broccoli stems!