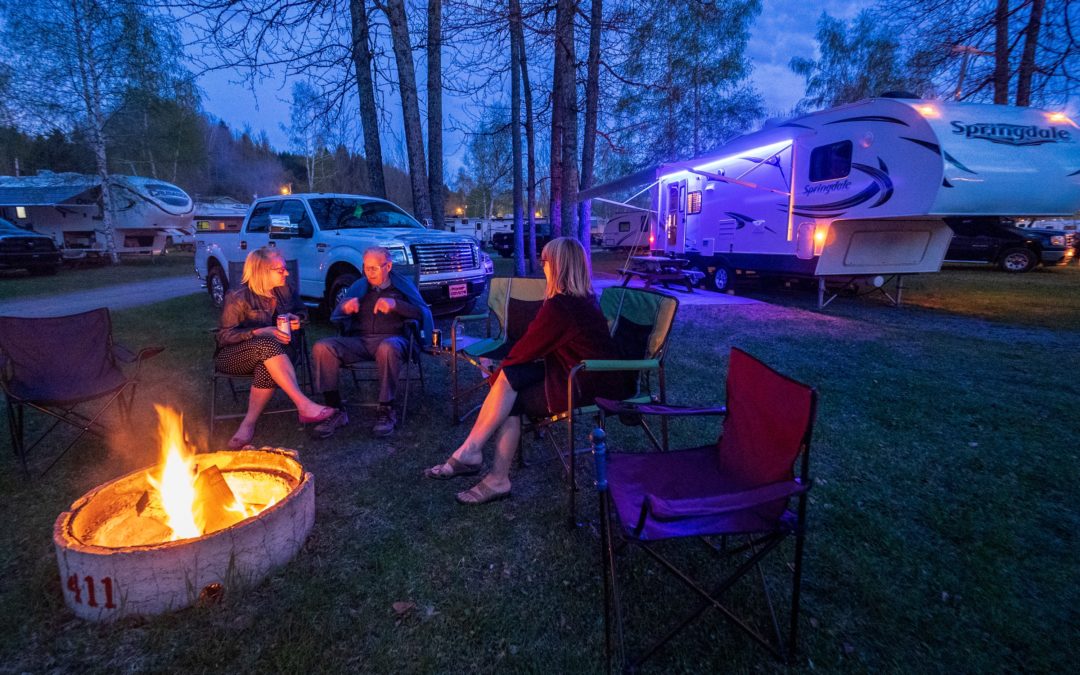 Thanks to bing.com for reminding me the 5th of June was “World Environment Day, and this year’s theme is about air quality.” The picture bing chose is looking up through tree canopy in the Amazon Rain Forest.

The comment about the image says: “Why show trees to talk about air? Because a healthy forest acts like a natural air filter. Plants absorb large amounts of carbon dioxide and help filter pollutants from the air. Robust forests mean clean air for all. Thanks, trees!”

Some say the Amazon is the Earth’s lungs, others consider the oceans serve that function of air exchange. Whichever is the better analogy, the Earth is certainly a living organism and we are all a part of her. This focus on air quality brings to mind a piece I wrote in response to an experience last summer. Since summer time is coming around again, and in light of the focus on air quality, this may be the right time to post this piece:

I can’t clear from my mind the movie that jumped into my brain when I saw the sign by the camp host’s wagon. Next to stacks of bundled blocks, eight to ten chunks of split firewood in each, the sign read in bold letters: “Firewood, $8 a bundle.” I did the mental math, rounding it off to roughly a dollar per stick of wood.

What appeared in my brain was images of campers in site after site, loop beyond loop in the campground we had just stayed in and every campground up and down the coast, ones we spent the night in and others in between that we rolled by without stopping. I saw families, young ones with small children, re-union gatherings of many ages, grandparents’ hands hovering behind shoulders as littles tottering on small bikes with training wheels maneuvered the paved road loops of campsites.

Then I saw their faces old and weathered, bristled with many days of whiskers or smooth with strands of hair loosely flowing from ponytails, wide-eyed towheads eyes glistening in the light from flickering flames, flames licking at dollar bills their parents offered over grey ashes captured in rusting cylindrical metal grates. Dollar bill after dollar bill held out over fire pits, matches struck and held to each dollar spent on a stick of wood.

Most of these parents would never in their most far-fetched nightmares put a lit match to paper money. Not to mention eight dollars or sixteen or even twenty-four or more, judging from how many bundles were stacked next to wooden picnic tables.

Some of these campers expressed to us how grateful they were for coastal refuge from wild fires raging inland. Several told us how glad they were to have escaped thick yellow-brown air for misty coastal breezes. So relieved, they spared their children’s lungs from forest fire smoke. I bit my tongue to keep from saying, “You mean you traded the smoke from a forest fire for a fire in this forest. You realize the smoke from this one has just as much carcinogenic particulate matter?”

Instead, I watch them pull lounge chairs closer, exposing vulnerable alveoli. As if dollars were rolled into slender tubes, lit and sucked on. Burning vapors pulled to harm from money that could have been used for so many other purposes. Instead tiny pink air exchangers in children’s lungs are damaged for life — scarred far longer than the hillsides on the other side of these coastal ranges. Summer-brown fingers of ridges reach toward retreating fog banks. These hills have burned for thousands of years and regrown with resilient vegetation. Not so children’s lungs.

Getting Away From It All

We’re “getting away from it all” to bring it all with us. Pulling out any remaining dollars, after the credit card paid for the gas to get to campgrounds in rigs packed full of plastic tablecloths, forks, spoons, etc. all bought. Remaining bills burned; money no object.