The Link Between Ecology and Economy 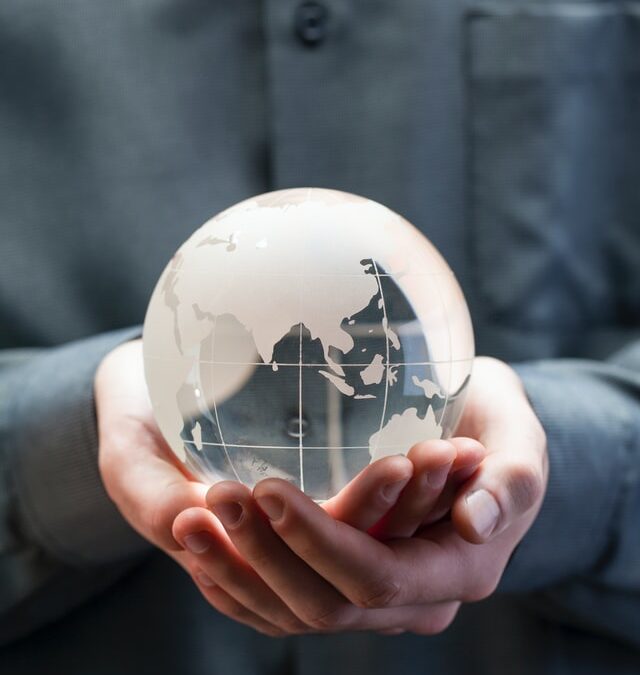 When I was a beginning Science student in the early 1970’s, the world was becoming familiar with a new/old word, “ecology.” It sounded a lot like “economy” and not without reason. Ecology and economy are directly linked. In the dawning awareness of human impact on the planet, the first Earth Day was celebrated in 1970. In December that same year, the Environmental Protection Agency (EPA) was founded. The Endangered Species Act became law three years later as 1973 came to a close. Increasing awareness called attention to the poisoning of places close to home.

The slogan “Better Living Through Chemistry” was one most Baby Boomers recall hearing as we grew up and learned to love Velveeta Cheese and Wonder Bread. It took years before we became aware of how harmful these artificially produced food like substances are to our bodies. Their production also impacts the health of the planet we depend on. The Love Canal was not formally declared a National Emergency for another five years after the EPA was established. Meanwhile, catastrophes impacting our air and water assaulted our attention in increasing numbers.

None of these ground breaking efforts to clean up the air and water we rely on were without detractors. The argument against ecologically based decisions usually came down to one word, economy, often couched in the buzzword, “jobs.” What I learned in my Environmental Studies classes was the words economy and ecology come from the same Latin root.

Which came first? Economy or Ecology?

The word “Economy” was coined in 1530 from the root oikos “house, abode, dwelling” + nomos “managing.” In the 1600’s it came to mean “frugality, and judicious use of resources.” Three hundred forty years later, in 1873, German zoologist Ernst Haeckel coined Ökologie from oecology, “branch of science dealing with the relationship of living things to their environments.” This word derived from Greek oikos “habitation” + -logia “study of.” The German word sourced from the combination meaning the study of home or habitation became our English “Ecology.” Hence, Economy means to manage the place we live, and can be informed by the study of Ecology. So while the word “Economy” came first, Ecology refers to studying the “habitation” on which Economy depends.

For the Love of Love Canal

It took decades between the first popularization of the concept of Ecology, and awareness of catastrophic effects of unregulated disposal of toxic waste epitomized by the Love Canal.

Today we face the undoing of many protections so hard fought for that we have begun to take for granted. We also face annihilations of species and collapse of entire ecosystems at a pace unheard of in any of our lifetimes, speedier than the dinosaurs’ demise.

We may hear the refrain that we must sacrifice the environment for the sake of the economy. Or, if we take care of the environment it will be to the detriment of the economy. However, if we remind ourselves of the origin of “economy,” we may remember our obligation is to be frugally judicious about the management of our (in)habitat(ion) otherwise known as the environment. Perhaps we can find ways to have both. By studying our habitat we best learn how to frugally manage it for the well-being of all life.